Edwina Akufo-Addo, the daughter of Ghana’s president, Nana Akufo-Addo has tied the knot to the son of former Kumasi mayor, Maxwell Kofi Jumah.

It was attended by some family members and close friends and loved ones of both families.

A video circulating on social media showed Preident Akufo-Addo with microphone asking his daughter, Edwina Akufo-Addo whether she agrees to be the wife of the groom, and she responded in the affirmative.

Other videos showed the president of the country dancing with his daughter for the last time before leaving his house.

President Akufo-Addo and Maxwell Kofi Jumah and family took nice group photos to show how the marriage has brought the two families together. 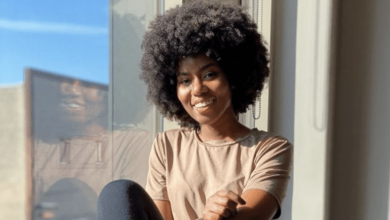 Short guys are a turn off for me – MzVee 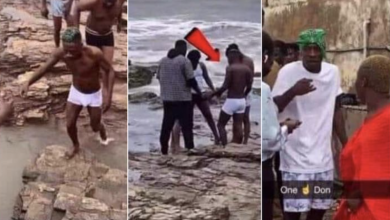 [Video] Shatta Wale, Medikal et al ‘cleanse’ themselves at the beach after bail 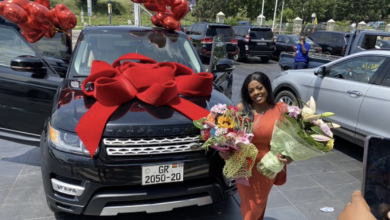 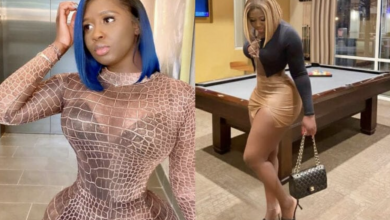 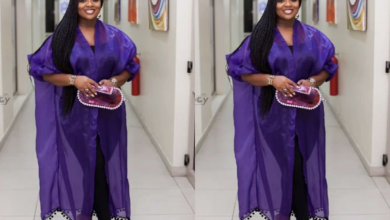 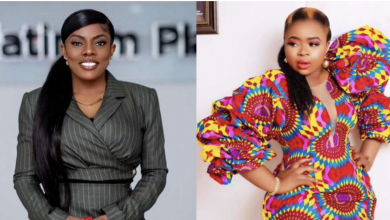